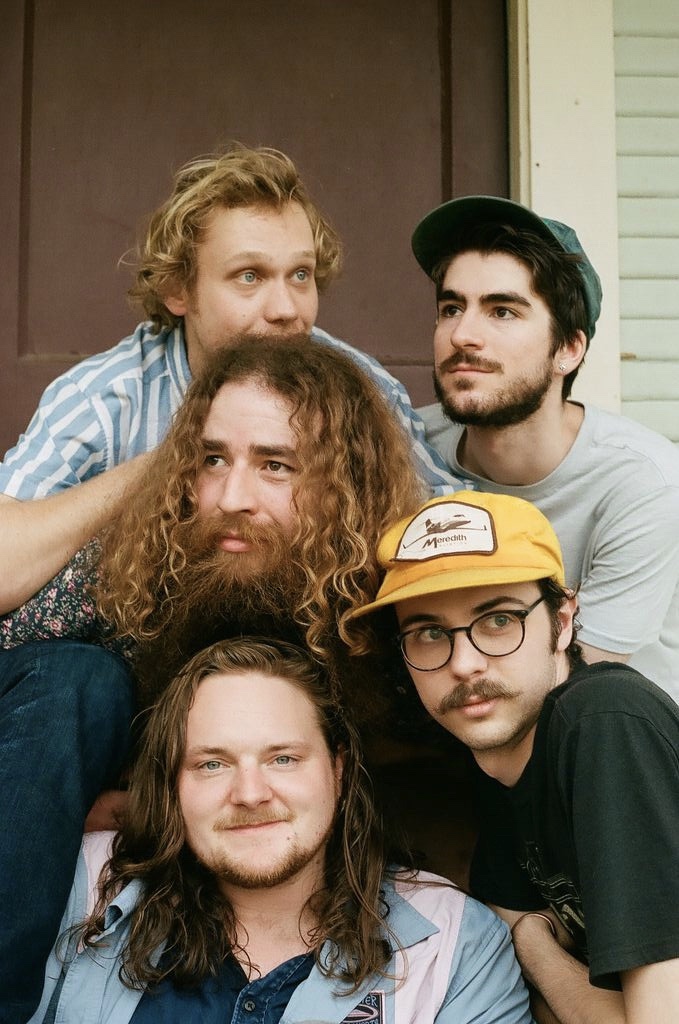 Sleeping Jesus started as the solo project of Winona based songwriter Nick Elstad in 2016. Nick was born and raised in Nelson, WI and graduated Alma High School in 2010. He has since lived in Winona where he studied Music at Winona State University. The band now features a full lineup including Tyler Steinley, Andy Bauer, Seamus St. Claire, and Dante De Grazia. The group just recently played South By Southwest in Austin, TX for the first time and are hard at work on their debut full length album with help from producer Mike Noyce (Bon Iver, Moon Ruin, Tallest Man on Earth). With a sound often described as dreamy, the band crafts pop tunes that have been featured on MPR and other stations across the country.