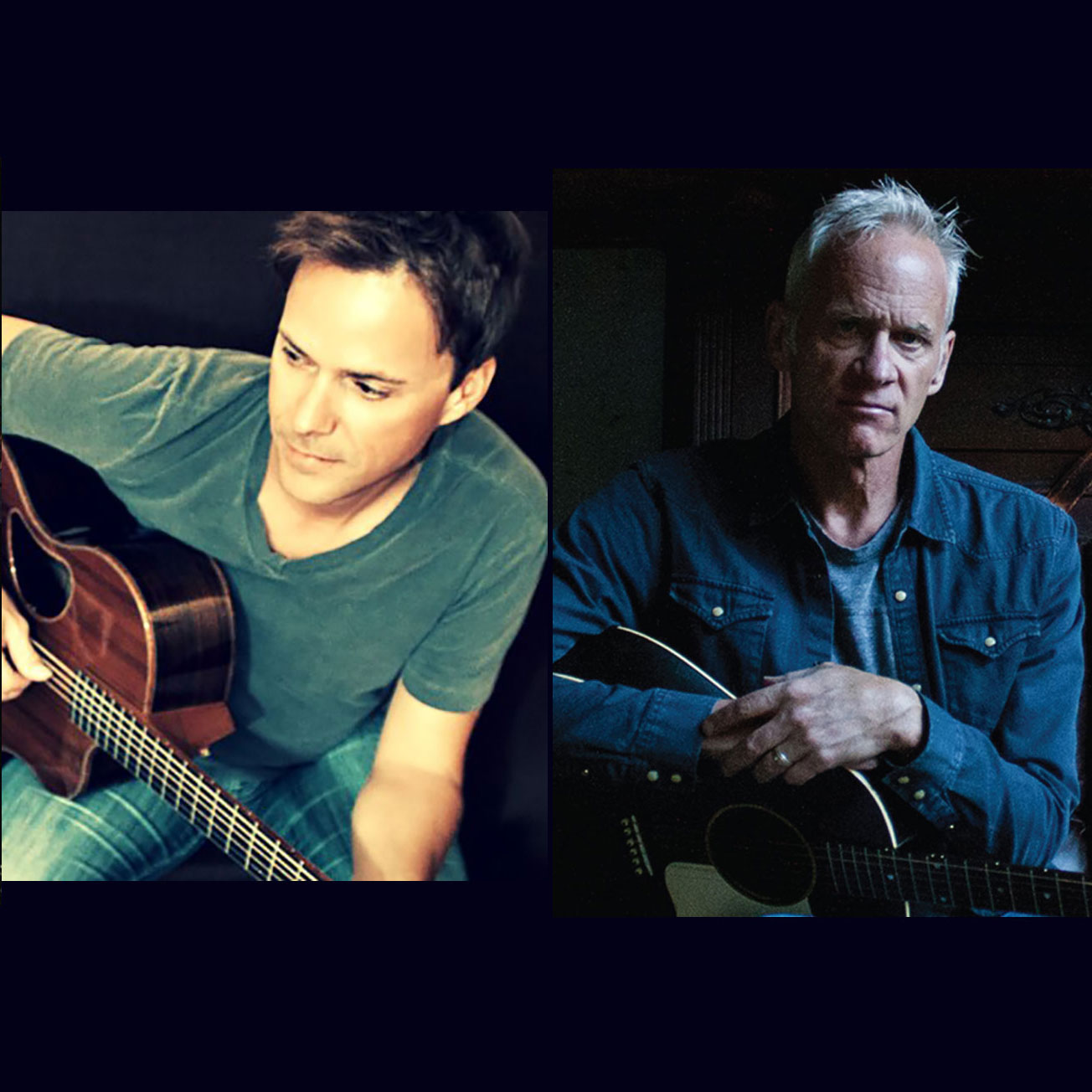 Multi-platinum, CMA, ACM, and Grammy winning country artist Bryan White has been making records for over 2 decades. With 6 #1 singles and sales of over 4 and a half million albums he still believes his best is yet to come. While constantly touring he is still writing new music for his long time supportive fans. Bryan has also written big hits for many other artists such as Wynonna, Diamond Rio, LeAnn Rimes, Sawyer Brown, and Joe Diffie, just to name a few. www.bryanwhite.com

Jeff Arundel has mounted stages both tiny and large for forty years, singing wistful songs of romance, and funky stuff that belies his true wish to be Bill Withers. He has released seven records of (largely) original music, and in 2019 will release an eighth, called “Now We Go”. Jeff has won awards, been featured on various compilations, opened for Big Artists, and has traveled the world as a singer-songwriter, as a producer, and as a music director. He also founded the ground-breaking Lifestyle music label “Lifescapes” and was a co-founder of Compass Entertainment, at one time the Midwest’s largest independent concert promoter. Jeff performs with his band “The Hammsmen”, sometimes called “the most sensitive band in North America”. He regularly plays the Midwest, often with his lifetime musical brother Billy McLaughlin. Nostalgic, emotional, wistful, funny, edgier than you’d think, and maybe Better Than Ever. Now We Go! www.jeffarundel.com